Why Are My Spinach Leaves Turning Yellow

Spinach leaves turn yellow with age naturally. Spinach is succulent and has rich green leaves. However, if you observe yellowing at a young age in spinach leaves then it might be a problem. Growing spinach can be accompanied by various problems and spinach leaves turning yellow is also one of them and quite a common one.

Generally, healthy spinach leaves are dark green. But yellow leaves in spinach plants can occur due to various reasons. These are discussed below in detail-

There can be various reasons that can lead to yellow leaves in spinach. Situations leading to this problem can be diseases or unhealthy soil conditions. Too much heat and water can also cause the yellowing of leaves. Further, nutrient deficiency caused by lack of compost or fertilizer use also results in the same. It can be a little difficult at times to judge the problem and work on solutions with so many possibilities. Along with this, the temperature is also a yellowing causing factor.

Symptoms of certain diseases can be the same as improper soil conditions. To add to this, boron deficiency and fusarium wilt disease cause the same symptoms in spinach plants.

Fusarium wilt also known as fusarium yellowing is a fungal disease. This disease causes the yellowing of spinach leaves. It also stunts the growth of plants. It infects the vascular tissues of the plant. Causing agents of this disease live in soil and can be carried easily by cucumber beetles.

Must Read: Why Are My Papaya Leaves Wilting

Spinach can be affected by various elements and problems can be caused by them.

Growing crops in the wrong season can cause defective growth. The best time for the growth of spinach is early spring. Seeds should be sown a few weeks before summer. Next, late summer sowing can be performed for a cool fall harvest.

Why are my spinach leaves turning white?

Spinach leaves turning white can be a symptom of a disease called white rust. This disease is caused by Albugo occidentalis. Symptoms at the initial stage resemble downy mildew symptoms. It can be difficult to differentiate between the two. However, at further stages, you can distinguish between them.

Chlorotic spots start appearing on the upper side of spinach leaves. These turn white eventually and give the appearance of white leaves. When the white blisters release spores, they turn reddish-brown.

It Can cause wilting and death of plants in end. Fungicides can be used to prevent it.

To prevent such a situation, you must take care of a few things mentioned here. Otherwise, you will continue to grow plants that are unfit for consumption. The soil must be well-drained and not compact. Loose and properly irrigated soil ensures the good growth of spinach plants. It would be rich in organic matter which contains necessary nutrients. The pH of the soil should be 6.4-6.8 for healthy growth. Yellowing or bolting can be caused at temperatures above 75 degrees.

Also Read: How To Plant Spinach? Here Is Everything You Need To Know

You can avoid high temperatures by planting spinach in early spring or fall. Insect diseases caused by aphids can be prevented by using natural aphid predators like ladybugs and other insects.

The fungal and viral disease can be caused by clean growth and usage of resistant varieties.

You need to be aware of problems that lead to yellowing leaves in spinach first to cure them. In case of a pest attack, insecticidal soap can be used to remove pests. Fungicides can be used to treat the fungal disease like fusarium wilt. However, virus-infected plants should be removed and thrown away to stop the further spread of disease.

If soil is too acidic, consider adding lime. And if the soil is too alkaline then you can add coffee ground or commercial acidifiers to make pH acceptable.

Add compost to the soil to balance the pH of the soil.

You must test the number of nutrients present in soil so that the proper amount of nutrients can be added manually. Adding nutrients vaguely can increase certain nutrients and affect plants negatively.

Growing spinach can be accompanied by various problems but a little care and thought while growing them can prevent disease and such problems. Preventive measures are taken before can produce healthy and edible crops. 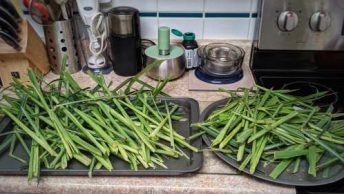 How to Grow Lemongrass from Scraps? 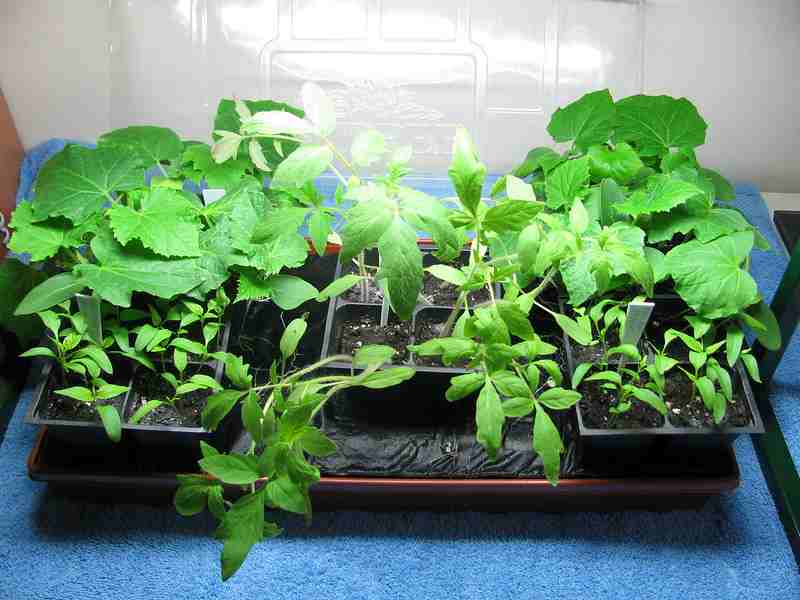 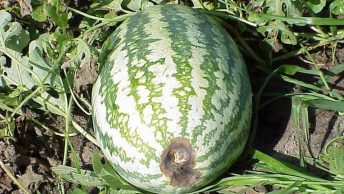 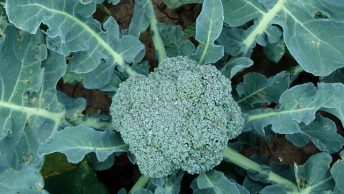 Why do my broccoli leaves turn yellow? 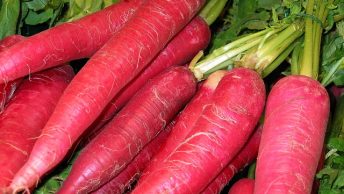 Why Are My Radishes Growing Above Ground 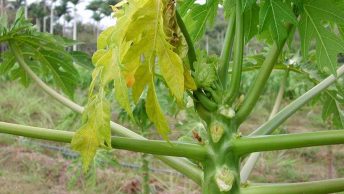 Why Are My Papaya Leaves Wilting